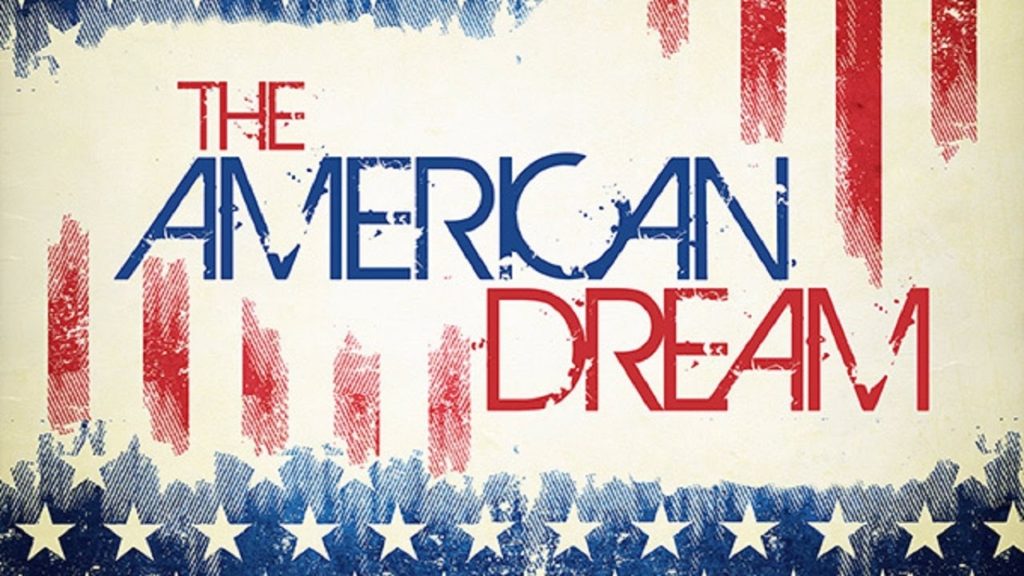 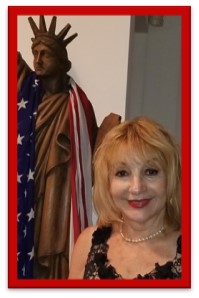 Some think that the American Dream, a national ethos of the United States, has faded over time. They believe that other rich countries have become better at sustaining the big dreams of their citizens — and attracting the “new blood” of talented immigrants to fuel entrepreneurship and creativity [The Economist, April 13-19 2013, pp. 63-64]. However, when I interview American immigrant women (who make up to 51 percent of all immigrants), they speak of the American Dream as something very much alive and well

The American Dream concept always intrigued me. In its earliest days, the Puritans — and, a century later, Benjamin Franklin — saw that they could accumulate fortunes and fulfill their dreams by perseverance and hard work. Later, starting with the California gold rush and continuing through today’s super-jackpot lottery fever, it evolved to encapsulate dreams of instant wealth through good luck, although the luck-based dream, which is more like a fantasy, has never wholly supplanted the traditional work-based one. James T. Adams expanded the definition to include not only a dream of achieving material plenty and instant success, but also developing our full potential. American natives, and American immigrants, do not feel blocked by the class-based social orders and barriers erected by older civilizations.

Perception matters. However, as an immigrant, I can testify that the perception in Europe of the American Dream — and of Americans, for that matter — largely hangs on brainwashing. The European mass media overemphasize American materialistic pursuits and the bigger-the-better mentality. Yet, many successful American women immigrants know better than to be sucked in by this simplistic image. Even those who may be unaware of the writings of the “founding fathers” of the American Dream (from Benjamin Franklin to Horatio Alger to Andrew Carnegie to James T. Adams), get inspired by it and pursue Ownby’s four points.

Let’s explore Point Four: what dreams of creativity and innovation brought immigrant women to the United States, and how did they fare here?

Take German immigrant Irmgard Lafrentz, founder and President of Globalpress Connection. She says she could have never been able to start her own business in Europe; it was too bureaucratic. Also, too many people valued their financial security ahead of entrepreneurship, while many Americans are risk takers who were willing to invest in her business. This worked to her advantage after she married and relocated to California: She saw an opportunity to pioneer communication between U.S. technology companies and European media, soon replicating the concept with Asia and taking her business global. “What makes me happy is that I created a successful business and raised a son who is ambitious and a person of integrity. I think I did my job and even fulfilled my dream of having my own business.”

Irmgard came from Germany years ago. Has today’s Europe become a better place for a woman to start her own business? Probably not: A very recent immigrant from France, a savvy entrepreneur named Valerie Grison, made a jump of a lifetime from Paris to the Silicon Valley in search of some like-minded creative people. She quickly found investors in her new company, StoraLab — and is now on her way to fulfilling her own American Dream. But why leave beautiful France? Valerie argues that the old world is lacking energy, ambition, spontaneity, risk-taking, and optimism. America, she says, has all of those. Thus, only here could she develop her venture as she wanted.

Ginny Gong came to the U.S. from China as a child, grew up at the back of her parents’ Chinese laundry, and struggled to fit in at school; she dreamed of becoming a teacher. Well, reality exceeded her dreams by far. Why? Because she loved interacting with and caring about people, Ginny didn’t stop at teaching. She went on from the classroom to become an administrator in the large countywide school system, then in County government, and finally a spokesperson for a national organization headquartered in Washington, D.C. She was recognized byMaryland Life Magazine and the Women’s Heritage Center as one of ten Legendary Women of Maryland in 2011. Ginny believes that “the combination of having the mind of an American and the heart of an immigrant has been truly the core of my success.”

Or, take Svetlana Kim, a refugee from the former Soviet Union of Korean descent, who arrived at JFK Airport with one dollar in her pocket and not a word of English in her vocabulary: the ticket from St. Petersburg to New York used up all the money she had and her only treasure, her grandmother’s pearl necklace, was stolen. With every odd stacked against her, she achieved her American Dream the hard way: working 50-60 hours a week, then getting a part-time sales position at Macy’s (which improved her English). Finally, she used her creativity and brain power to become a stockbroker for Paine Webber, work for a PR firm, and finally co-found her own marketing agency. In Svetlana’s book — White Pearl and I: A Memoir of a Political Refugee — about discovering herself in America, she says she’s happy, but her American Dream is still in the making.

Bottom line: Although not all countries are equally immigrant-friendly — or women-friendly for that matter — and the U.S. is not on top of the game in this respect, America is still extremely desirable for free-minded, creativity-minded, hard-work-minded immigrant women who pursue big dreams. For those sharp women, the American Dream is alive and well.