Mary Kay Ash, founder of Mary Kay Cosmetics, had enough time in her daily life to work, taking care of her home, writing a book, and even creating her own makeup brand. Wait, she did not only have the time, she “took the time” to make it happen.

Plenty of times when we felt trapped in our daily chores at home and at work, we may have felt we did not have time for much else, we got out of bed as soon as the sun is out and arrived home late at night, only to continue slaving in the kitchen, until all we had left was a few hours to sleep – just to repeat it all again the next day. Just having to say it is exhausting, but who decides where our time goes? 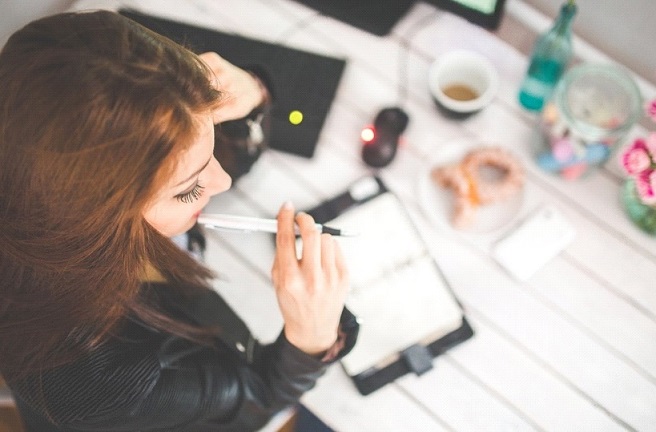 A working mother should decide on her priorities.

The problem usually lies in the fact that our priorities are wrong. Yes, money is indeed a priority, which is why we give our job the importance it deserves, and that is undisputable. Of course, our home is just as important, we can maintain a good and stable life if we produce money and have time left to take care of our loved ones. But what about me? What about my health, happiness, and life as an individual? Aren’t they as important as the rest? The time has come to start organizing our priorities.

As women, we need to learn to give the same value we give to our obligations to ourselves, because our body and mind are also our responsibility and, if we do not care, no one else will.

There are many ways to shift our priorities for our own good. Learning a new language broadens our horizons. Yoga is an obligation if you feel you need to take care of your body. Maybe you also want to go to a coffee shop alone and read an entire book in one day. It is your responsibility to do this. Go for it!

Time is on your side and it is yours to manage. You may want to follow Mary Kay Ash as a role model and have a happy life! 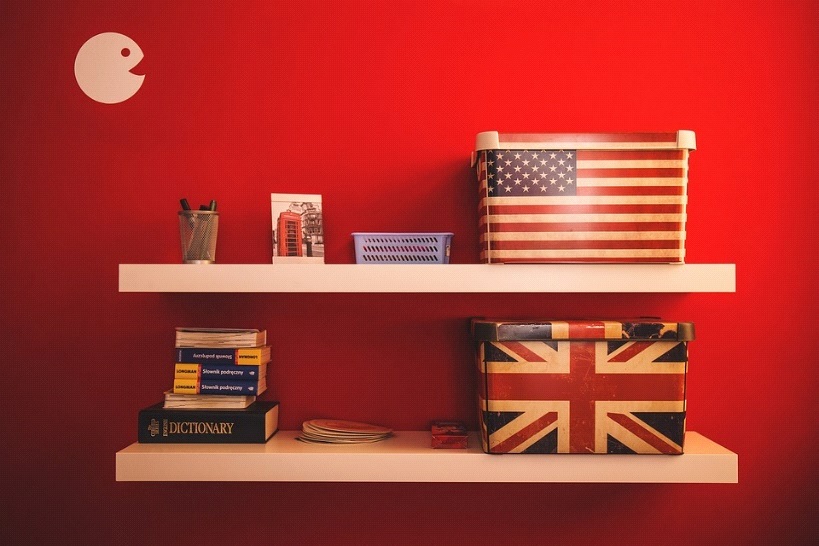 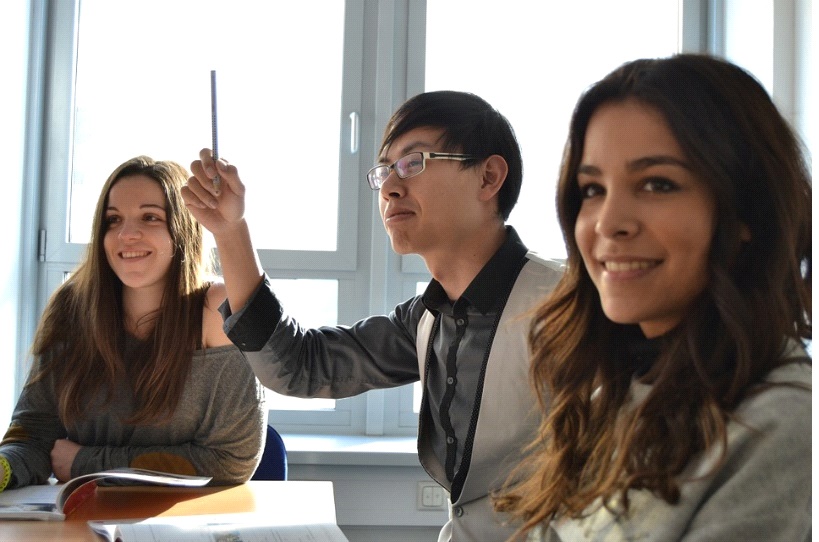