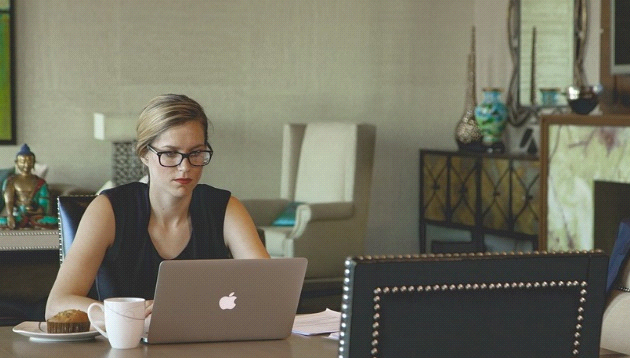 Working from home increasingly becomes the most popular option – and we are talking global trend here. Every day, more and more companies are allowing their employees to work from home at least once or twice a week. And even more companies are looking to outsource, looking for employees who can work from home and, sometimes, from a different country. We can see these “work from home” job offers increasing every single day on the different job boards and people are really starting to get into this new groove because, let’s face it, staying at home is more comfortable than going to the office every day. However, this is not true for everyone. Working from home has its pros and cons, but, in the end, it depends on personality.

Let’s begin listing some of the pros: 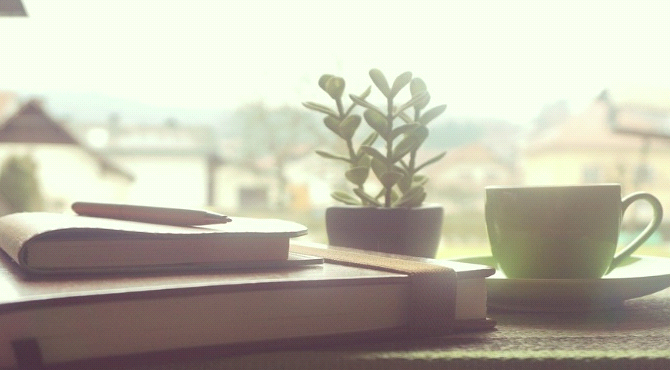 Fixing problems on your own may stimulate or challenge you.

Even though you are now probably ready to pack up your desk and go home, you need to know that working from home also has its disadvantages:

Now you are ready to consider your options and decide whether you are a suitable candidate to work from home or not—and check out the opportunities through www.NEUVOO.com . Welcome to the future! 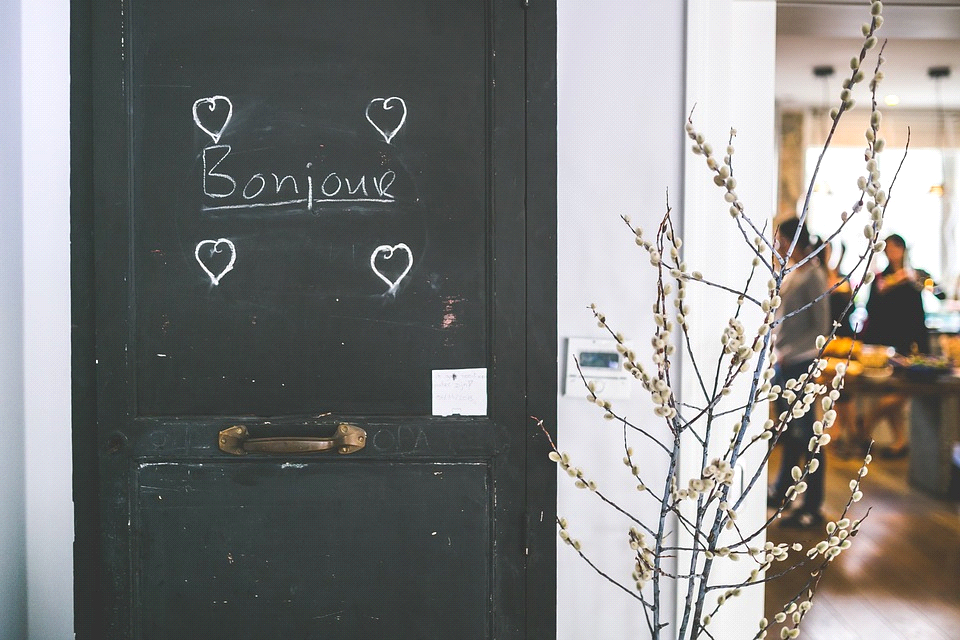